The park was formed in 1925 by King Albert I of Belgium as the initial national park on the continent of Africa and is managed by the Congolese National Park Authorities. It was initiated mainly to protect the mountain gorillas living in the forests of the Virunga Mountains controlled by the Belgian Congo, but later stretched north to include the Rwindi Plains, Lake Edward and the Rwenzori Mountains in the far north.

In the initial 35 years, the margin of the park took shape, poaching was kept to a bottom, and sustainable tourism prospered due to the work of a large body of hand-picked Congolese rangers and dedicated wardens. Land compensation and the use of park resources such as fishing and hunting by the local population became an ongoing problem and attempts were made to solve these issues.

When the Belgians established Congo independence in 1960 the new state deteriorated rapidly, and so did the park. It was simply in 1969 when President Mobutu opened to take a personal interest in conservation, that the park was revived. In the way of Mobutu’s Africanisation battle, it was renamed Virunga National Park, and the first Congolese Wildlife Authority was established. Virunga fared well for the better part of the 1970s.

Foreign investment helped to improve the park’s infrastructure and training facilities, and the park became a popular destination for tourists, receiving on average 6500 visitors a year. In 1979 UNESCO designated the park as a World Heritage Site. In the mid-1980s the Mobutu regime began to lose its hold on power and the country began a long slide into chaos and as well the park suffered terribly. Poaching exhausted Virunga’s large mammal populations, infrastructure was destroyed, and many rangers were killed.

The Congolese Wildlife Authority gradually lost mechanism of Virunga and UNESCO reformed the World Heritage Site status to “endangered. In 2013 the World Wildlife Fund raised concerns about plans by the UK based Soco International to carry out exploration for oil in the park. Presently more than 80% of Virunga National Park has been assigned as oil concessions. Soco International’s own environmental impact assessment reports admit that oil exploration is likely to cause pollution, irreparably damage habitats and bring poaching to the park.

The World Wildlife Fund has launched a campaign to petition Soco to refrain exploring the world heritage area for oil, and thereby avoid these outcomes. As of August 30, 2014, SOCO demobilized its operations in the DRC.World Wildlife Fund executives now acknowledge that the battle over Virunga is hardly over. SOCO has yet to surrender its operating permits or commit to an unrestricted withdrawal. The park is known for its remarkable biodiversity, comprising more bird, mammal and reptile species than any protected area on the continent of Africa. 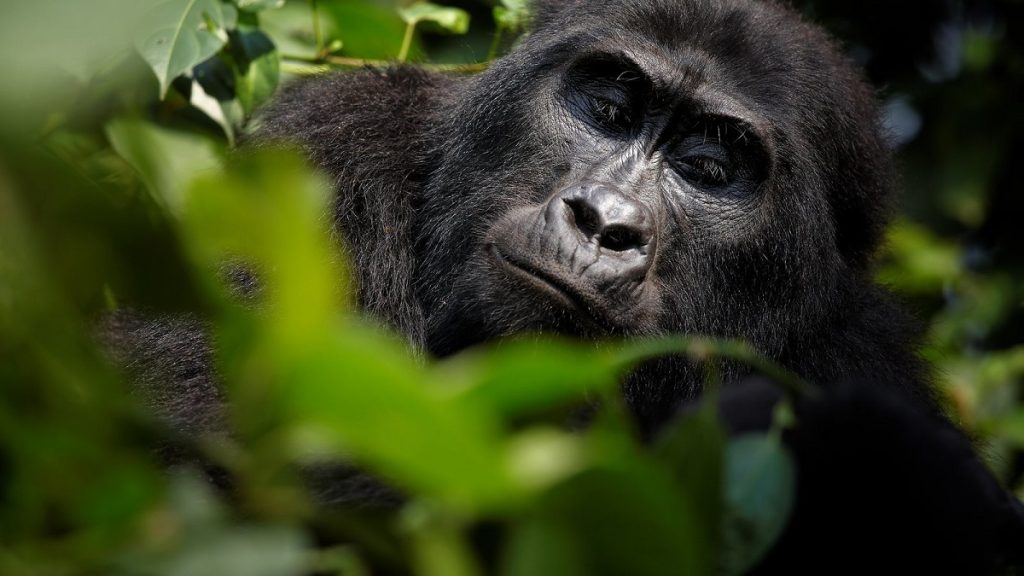 Virunga National Park counted six mountain gorilla families open for the trekking before it was closed in 2012 for insecurity in the area. Unfortunately, in 2013 the national park is facing great challenges, including encroachment of the gorilla habitat by armed groups 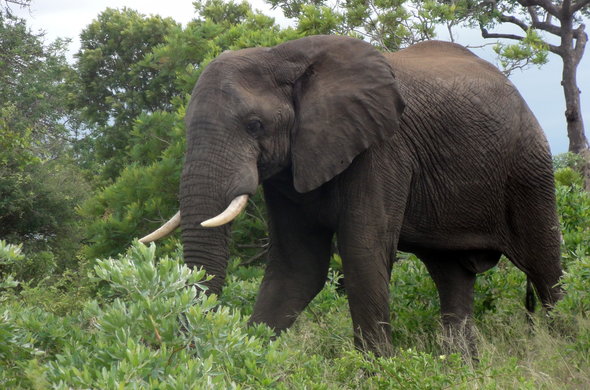 The park boasts an astounding biodiversity due to the large variety of habitats it offers. In the southern sector the Mountain Gorillas attract most attention but the montane forests are also home to other primates such as Chimpanzees, Golden monkeys, Blue monkeys and black and white colobus

Nyiragongo is one of the world’s most beautiful and active volcanoes and a large stratovolcano near Lake Kivu at the eastern border of DRCongo with Rwanda in the Virunga National Park. It has a 1.2 km diameter summit caldera containing the world’s most active and largest lava lake.

Not only does tourism in Virunga entail wildlife but one can also enjoy hiking the volcanoes. The conservation area is a home to eight volcanic mountains, two of which are active (Nyiragongo and Nyamuragira) – both in the Democratic Republic of Congo within the heart of Virunga National Park

Mount Mikeno is noted to stand at a height of 4,437 metres and is the second highest peak in the Virunga Mountains after Karisimbi, and the 13th highest mountain of Africa.Mikeno means “poor” and is so named for its harsh slopes which make it hard for human habitation.